It has been almost a full year since last time i wrote something in here....I did have an Instagram addiction, I'm coming clean with that!! Somehow the fast and very little text required made writing posts in the blog a lot harder...laziness or need for silence, who knows what it was....but I'm back!!!!

As first thing I just want to thank all the people who made 2012 a very interesting year....all my best friends i went to Japan with and new friends made while traveling.....really amazing times, now that i think back.....Horimomo, Rico and Shion, all the amazing japanese girls the guys tried to seduce, TokyoHiro, Flogging Molly......and then Anthea, Rob and Rudie Abell, Trevor McStay, made me feel very welcome in Melbourne.....being on the other side of the planet and hang out with new and old friends was absolutely great...there's something magical about meeting the same faces but on the other side of the planet!!! Like my besty Naomi Smith, now New Zealand bound....

Adventures aside, 2012 brought a lot of unexpected, some overdue, some just annoying events and probably that made me very reluctant to the idea of writing when everything seemed doomed! But then, apparently, i wasn't the only one to go through a lot of bad luck, so welcome 2013!!!!

Few things happened already, like Milan convention and Brighton convention (this year at the Hilton hotel, and let me tell you, nothing is better than working and sleeping in the same building...makes partying a lot easier....logistically speaking) and the opening of my first solo show!!!
Yep, somebody was that crazy to let me do a solo show with my paintings!!! They are Igor and Meike at LionHeart Tattoo Gallery, in Oberhausen, Germany. Flying out there for the opening was a lot of fun, and if you are near that area, you can still see my paintings (and buy them of course) till the 14th of April...so quite a while still....or you can buy them online....www.lionheartgallery.de

In a couple of weeks I will be at the Mondial Du Tatouage in Paris...and i'm soooo excited about it!!!! I haven't been in Paris for years now....and that city does have a strong appeal.....gotta love a place where revolution never goes out of fashion!!!!

What else???
Oh yes...I almost forgot what probably is the most important bit of news!!!
I WILL BE JOINING BLACK GARDEN TATTOO from April! I'm happy about it cause these guys are truly amazing people and artists, and I will be so happy to spend time with them....not so happy to be back in crazy central London to be honest...I love my hill in North London and if i could I would never leave it!!! But I will tough through public transports no problem!

There are a lot of things i need to announce, but I will make a new post for that......Too much writing and I certainly don't want to bore you too long....so here's a bunch of photos.

Ps...special thanx to Kim Ahn  for being a good traveler companion and booth buddy at Brighton!!! she is wifi addicted but apart from that, loads of fun and energy so a true pleasure to have around!! 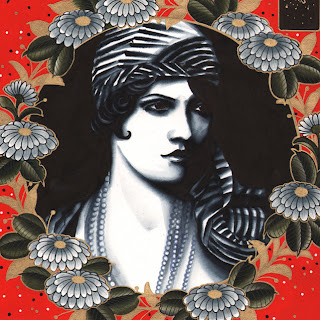 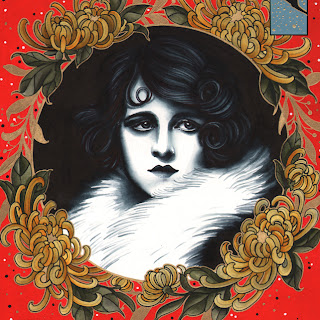 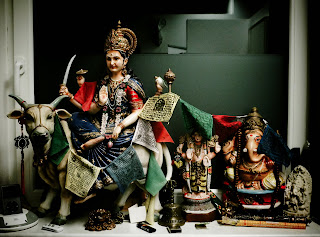 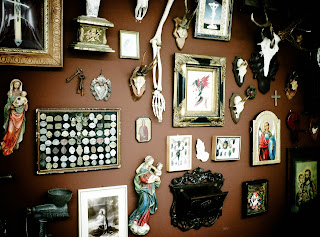 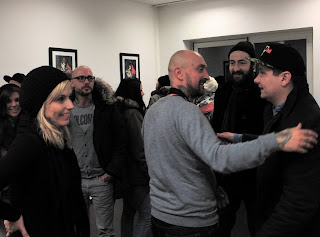 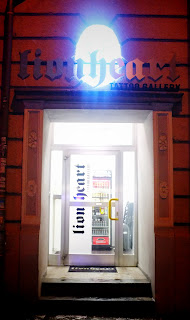 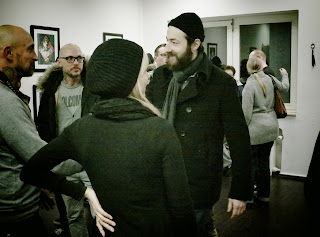 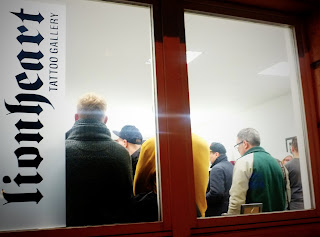 claudia de sabe
My name is Claudia, i do tattoos, paintings, graffiti, random drawings, read books and cook. I was born in Italy in 1980, and i have been living and working in London since 2006. I worked for almost 4 years at Frith Street Tattoo and Newskool Tattoos. I now work at JOLIE ROUGE TATTOO, 364 Caledonian Road, London, 0207 6095111. I travel as much as i can and do as many conventions i can.


more to be confirmed